The importance of local talent in rebuilding conflict impacted communities 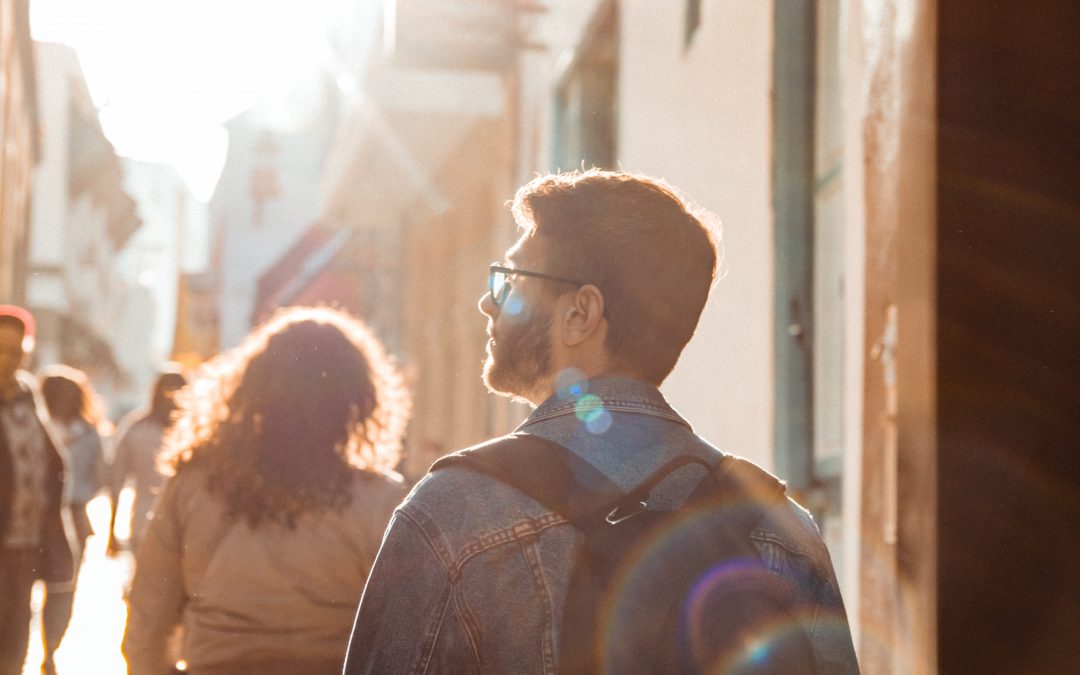 The ‘rally around the flag effect’ is a political science concept that loosely contends that events such as war and trauma unite people, giving rise to nationalist ideals and driving social cohesion. This however, does not ring true for the nearly decade-long conflict in Syria.

Why not?
The nature of the Syrian conflict is one that has divided its people of diverse religions and ethnic subcultures. This discord can be seen in communities both within the country’s borders and across the wider diaspora. From hostility amongst fellow Syrians in host countries to towns in rural Syria seeing segregation, the civil divide between its people is evident in social settings and economic distribution as well as other areas of community engagement.   In order to prevent such a divide from transcending from one generation to the next, it is critical to empower today’s Syrian youth with the knowledge and skills needed to actively play a part in uniting their communities.

Why is this important?
Because Syrian youth have the potential to play a major role in post conflict peace-building initiatives. Research conducted by the Journal of Youth Development reveals “the next generation has been shown to be powerful change agents in their communities and are therefore critical to a communities’ health and nation’s success.” Currently its largest demographic, Syrian youth (those under 24 years of age) amount to over 58% of the total population (UNFPA – 2019). This presents a substantial opportunity to reroute the Syrian’s people trajectory to uplift communities and inspire solidarity.

What does this look like?
Youth engagement can manifest in a number of different ways. From economic opportunities to occupational skills development, empowering the youth within Syria and across the diaspora can instill values such as work ethic and empathy. Working and volunteering can keep youth focused on growth, progress and development. Finally, initiatives such as summer camps, after-school programs or volunteer opportunities for students in host countries all promote a sense of responsibility to the community.

How can we get involved?
Be it an employment marketplace or an online skills training course, we are seeking solutions that will enable the youngest and largest demographic of Syrians to gain financial independence, contribute to their host communities and collaborate on supporting their fellow Syrians globally.

Syria Digital Lab is looking for young Syrian entrepreneurs, innovators, creators and disruptors with ideas to engage their peers and develop their skill set in an attempt to foster social cohesion. Those with solutions (concepts, prototypes, ideas or business models) in the education, healthcare and youth engagement sphere can apply to the 2019 SDL Startup Competition here. Winners will receive funding and mentorship in addition to gaining access to an ecosystem that incubates and sustains Syrian led digital initiatives.